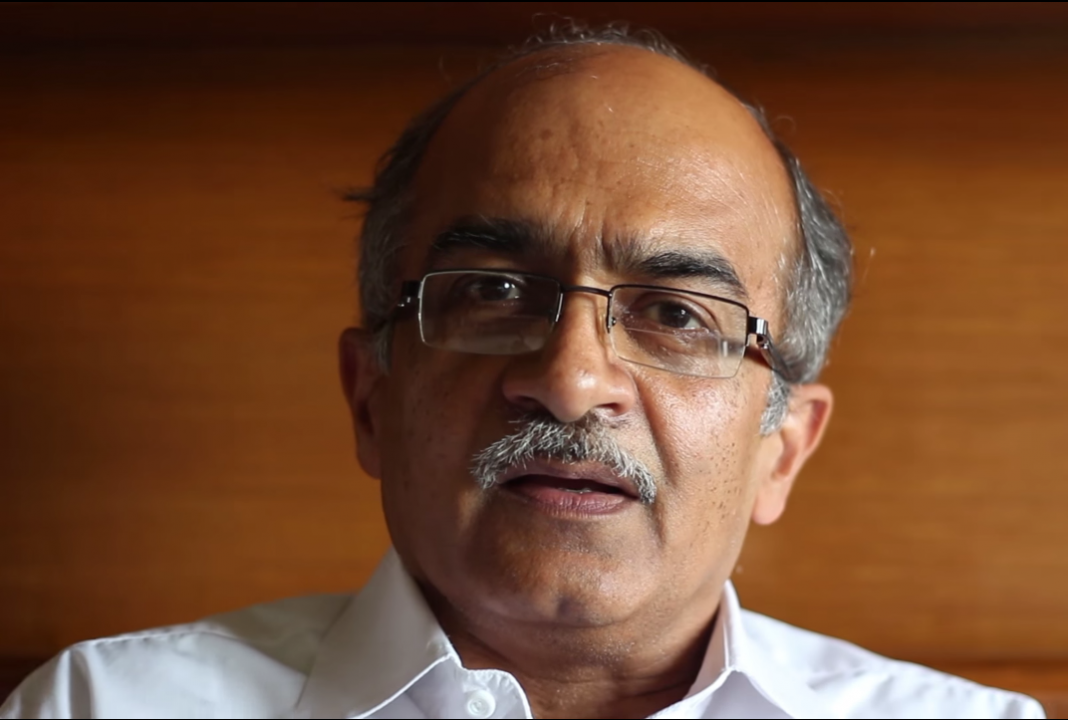 Prashant Bhushan has been asked to pay the fine by September 15, failing which he will be sentenced to three months in jail and to be barred from practicing for 3 years.

A three- judge Bench of Justices Arun Mishra, B. R. Gavai and Krishna Murari had reserved its judgment on the quantum of punishment to Bhushan, after he refused to apologise.

The Apex Court had found Bhushan guilty of criminal contempt on August 14, for his two tweets against the Chief Justice of India and the Judiciary. While one tweet his comment the current CJI SA Bobde’s picture, the second tweet was his criticism on the role of last four CJIs in India.

The Court was scheduled to determine the quantum of punishment for Bhushan on August 20th, but it decided to give Bhushan more time reconsider his statement and gave him a chance to tender an unconditional apology by August 25th. Bhushan refused to apologise and filed a supplementary statement.

Attorney General for India, K K Venugopal, had also asked the Bench to let Bhushan off after a reprimand or a warning, rather than punishing him.

Respect For Government Increases If Unpopular Laws Are Taken Back

vaccination is the biggest weapon in the fight against coronavirus

BRING OUT THE FACTS BEHIND ENCOUNTER OF VIKAS DUBEY :SDPI